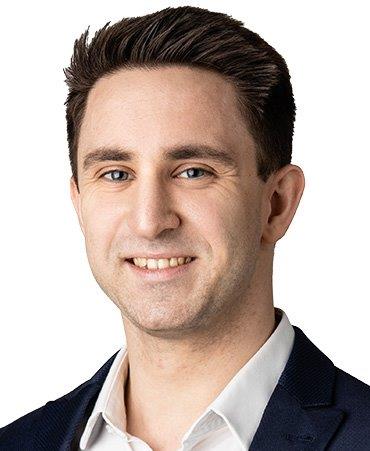 "Quantum technology combines innovation and engineering. However, the social and economic success of this technology depends to a large extent on interdisciplinary communication and networking."
+49 (0)30 310078 4890

Benedict Wenzel completed his Master of Science in theoretical quantum optics at the Technical University of Berlin, where he wrote his thesis on "Berry Phase Effects in Cavity Quantum Electrodynamics". During his physics studies, he worked, among other things, for several years in the patent department of Siemens AG, where he wrote countless defensive publications on invention disclosures of all the group's own industrial divisions in German and English.

After his studies, Benedict Wenzel worked as an innovation manager for the German Institute for Standardization, where he promoted the standardization of quantum technologies on a national level and, in particular, on a European level in his function as Secretary of the CEN/CENELEC Focus Group on Quantum Technologies. Since 2021, Benedict Wenzel has been supporting the iit as a scientific advisor for quantum technologies.