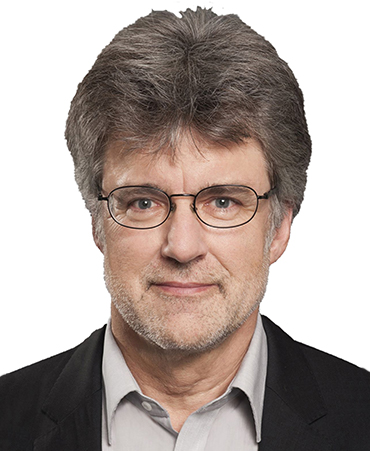 Dr. Hartmut Strese has worked as a consultant for VDI/VDE-IT since 1991. He consulted and adviced companies with regard to funding programmes such as "Microsystem Technologies", "TOU" and "Product Innovation Programme" of the Federal Ministry for Education and Research (BMBF), „Innovation Funding Programme (IFP) “, „futour“, „Start-up Competition Multimedia“ and „InnoNet“ by the Federal Ministry for the Economy and Energy (BMWi). From September 1995 to December 1999, he was in charge of the Programme "IFP" and, later, also of "InnoNet", "IuK Bayern" and "Founding Guidelines". He coined the notion "Ambient Assisted Living (AAL)" and supported the installation of the European "AAL Joint Programme". Furthermore, he was German National Contact Point and member of the General Assembly. From May 2010 to 2012 Hartmut Strese has led the focus programme "Microsystems" in the funding programme "IKT 2020" initiated by the BMBF. Since September 2012, he serves as head of the division "Administrative Project Management" at the VDI/VDE-IT.