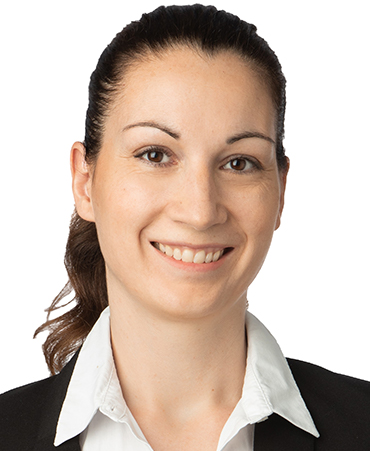 "Digitization plays a key role in the success of the transportation transition. However, it must be complemented by efficient and user-oriented networking of transport modes, coupling with the energy transition, and consideration of social aspects."
+49 (0)30 31 0078 - 235

Annette Randhahn has been a scientific advisor in the field of mobility of the future and Europe at the iit of VDI/VDE-IT since 2009. She graduated with a degree in technical environmental protection from the Technical University of Berlin, specializing in air pollution control, systems environmental engineering and environmental microbiology. In 2012, she earned the degree of specialist engineer in electromobility (VDI). Since 2012, Ms. Randhahn has been in charge of the BMU's project management for the promotion of hybrid and electric buses in public transport. She is also involved in the technical assessment of various project sponsorships, including the promotion of electromobility (BMU), the export initiative for sustainable environmental technologies (BMU) and the promotion of automated and connected driving (BMVI). Furthermore, she leads the participation in the HORIZON2020 project INDIMO and is involved in the implementation of other European roadmapping projects with a focus on mobility and digitalization, most recently in the projects Mobility4EU and HADRIAN.