The “BuWiN“ report (available in German only) contains statistical data and current research findings on the scientific qualification, career paths, employment conditions and career prospects of young researchers in Germany. It thus forms an important basis for the discussion and further development of the political and legal framework for young researchers. Background: In its session on June 18, 2009, the German Bundestag called on the Federal Government to report regularly once per legislative period on the situation of young researchers in Germany, with changing emphases. The Institute for Innovation and Technology (iit) is the leader of the consortium that works on the report. 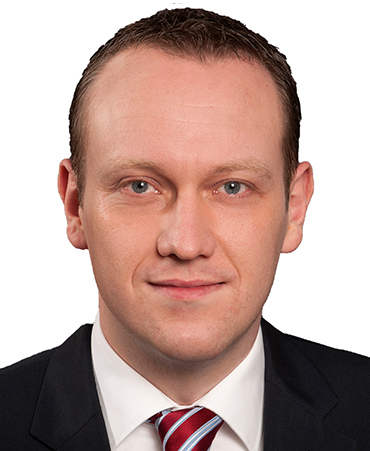