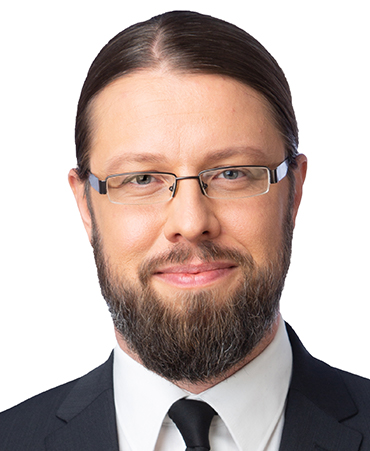 Thomas Rieke holds a degree in business education and has been a scientific advisor at the Institute for Innovation and Technology (iit) since 2018. As project manager of the project sponsorships of the federal-state competition "Advancement through Education: Open Higher Education", Rieke works on behalf of the German Federal Ministry of Education and Research (BMBF) primarily on topics of continuing education in science and digital (higher) education. Previously, Thomas Rieke worked for two years at Kiron Open Higher Education, facilitating the transition of refugees to higher education with the help of digital curricula. Before that, he lived in Syria for several years, worked as the director of an international office at a Syrian university and on the implementation of EU projects in the MENA region, worked as a consultant for DAAD, GIZ and UNDP, before he supervised the Central Institute of the Technical University of Berlin in El Gouna, Egypt as the head of administration.