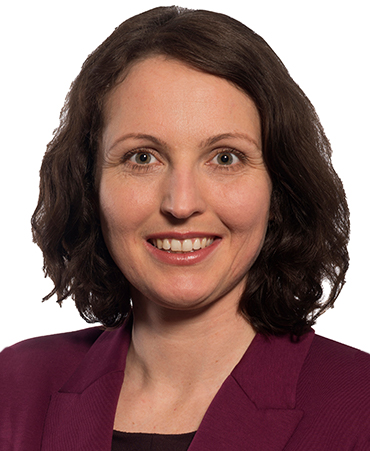 „We live in exciting times: New digital Technologies that rapidly and radically transform our society emerge nearly every year. Understanding the effects, risks and opportunities of new technologies is being able to guide the innovation process in such a way that it benefits people.”
+49 (0) 30 310078 5645

After a first degree in Cognitive Science and a second degree in Evolutionary and Adaptive Systems, Marieke Rohde did a PhD in Artificial Intelligence and Robotics in 2008. She then worked for eight years as an academic researcher to study how humans process novel sensory stimuli for perception and motor control. During her years as an academic, she lived in several German cities as well as in France, the UK and Japan and authored more than 20 highly cited international publications. Afterwards, she co-founded the Berlin-based Affective Signals GmbH, where she developed an online negotiation-training based on intelligent image and sound analysis. In 2018, she took up her work as consultant for Artificial Intelligence and Robotics at the VDI/VDE-IT. Her research for the German federal ministries helps prepare, accompany and evaluate innovation-political measures. She is especially interested in Big Data, Machine Learning and human-robot-interaction. As part of her job, she also develops data analysis and visualization tools for her company.