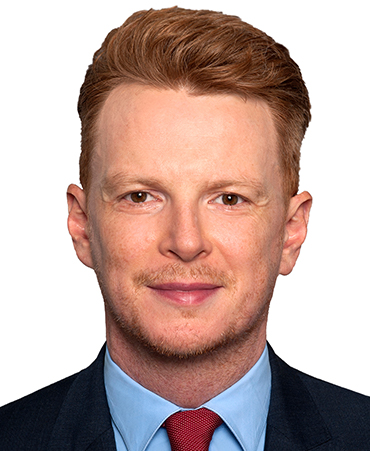 "The global competition for talent and ideas requires an internationally oriented research and innovation policy. To that end, we facilitate cross-border collaboration, networking and information exchange with international partners."
+49 (0) 30 310078 203

Oliver Ziegler studied Political Science and Economics at the Free University (FU) Berlin, the Rheinische Friedrich-Wilhelms-University Bonn and at Duke University, NC, USA. He holds a PhD in International Political Economy from the FU Berlin. Before joining VDI/VDE-IT, Oliver worked as Economic Specialist at the U.S. Embassy in Berlin in the areas of macro, banking, and finance. Previously, he worked as a Research Fellow at the German Institute for International and Security Affairs (SWP) in Berlin, drafting policy papers on transatlantic trade policy and providing policy advice to German and EU decision makers. From 2006 to 2007 Dr. Ziegler was a Consultant in the Cluster and CSR Program of the United Nations Industrial Development Organization (UNIDO) in Vienna. Oliver has led and participated in various research projects throughout Europe, in the United States, Mexico and Saudi Arabia.