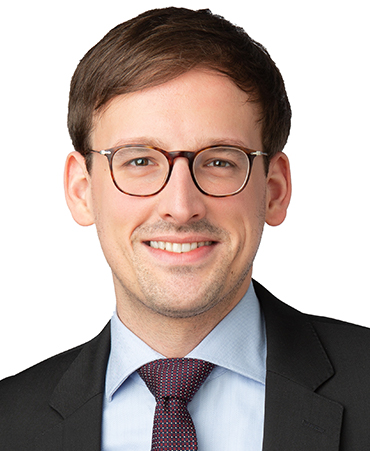 „The beginning of every innovation lies in a single insight: It is up to us to decide whether our actions will renew existing structures or merely reproduce them.”
+49 (0) 30 310078 5666

After studying business administration, economics, literature and linguistics, Robert Peters first worked as a research assistant at RWTH Aachen University. Among other things, he conducted research on digital transformation in the textile industry. Since May 2019, he has been working at iit in the area of Foresight and Future of Work. At iit, he led the project "Perspectives 2035", a study on the future development of textile industry and textile research in Germany on behalf of the Forschungskuratorium Textil e. V. In addition, he was responsible for a study on the influence of digitalization on work organization and qualification requirements in mechanical engineering for the Federal Ministry of Labor and Social Affairs. For the Saxon State Ministry of Economics, Labor and Transport, he also led a data-based analysis of R&D activities of companies and research institutions in Saxony. His work focuses on analyzing the potential and risks of using new technologies such as artificial intelligence. Robert Peters is leading a study on the "Impact of Autonomous Driving in Public Transport on Employees" for the Saxon state government. For the Office of Technology Assessment at the German Bundestag, Robert Peters is working on the use of AI systems in recruiting and education. Since 2020, he has also been coordinating an expert dialog on "Working with Artificial Intelligence" with stakeholders from science, industry and civil society for the German Federal Ministry of Labor and Social Affairs. Robert Peters has already been a freelance moderator since 2015. He moderates workshops and other event formats with up to 6,000 participants.For iit, he designs and moderates participatory foresight processes and conferences.