The driving force, innovation driver and largest employer in Germany is industry. Despite the positive influences on growth, employment and development, there are concerns about a possible lack of industry acceptance in society. While scientific studies suggest that industry as a whole does not have an acceptance problem, this is perceived quite differently by industry and its stakeholders, for example in terms of the low level of information about industry, especially among the younger population. This is particularly worrying from the industry's point of view in view of the growing competition for trainees and skilled workers. Also, the perceived skepticism in society towards large-scale industrial projects (especially infrastructure construction projects and the often associated construction of industry-related infrastructure such as roads, railways and ports) and industrial production has increased.

The 'Future of Industry' (https://www.bmwi.de/Redaktion/EN/Dossier/joining-forces-to-strengthen-german-industry.html) alliance is dedicated to these challenges, one of its aims being to improve the perception and acceptance of industry in German society. The iit study 'Acceptance of Industry in Germany as a Business Location - State of Research, Experiences and Approaches', which was completed in summer 2015, provided initial findings based on secondary analyses. One of the key findings of the study was that at that time there were no nationally or internationally comparable studies available to measure industry acceptance. Therefore, 'technology acceptance' had to be used as an 'auxiliary indicator' (proxy).

This is where the current study commissioned by the Federal Ministry of Economics and Technology comes in. In a survey representative of the population, the state of industry acceptance in Germany is surveyed directly. Statistical analyses will be used to determine the extent to which there is measurable skepticism toward industrial activities in Germany and - if so - whether this skepticism varies according to age group, level of education or region. The perception of industry in the population in comparison to other actors and economic sectors will also be investigated. The causes and determinants of industry acceptance (or rejection) will also be analyzed in greater depth. 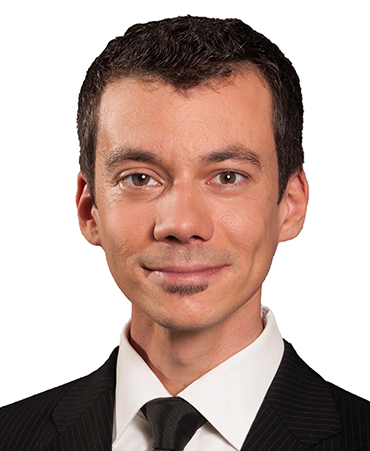